Here Are the Top 5 Altcoins To Watch This Month, According to Crypto Analyst Michaël van de Poppe 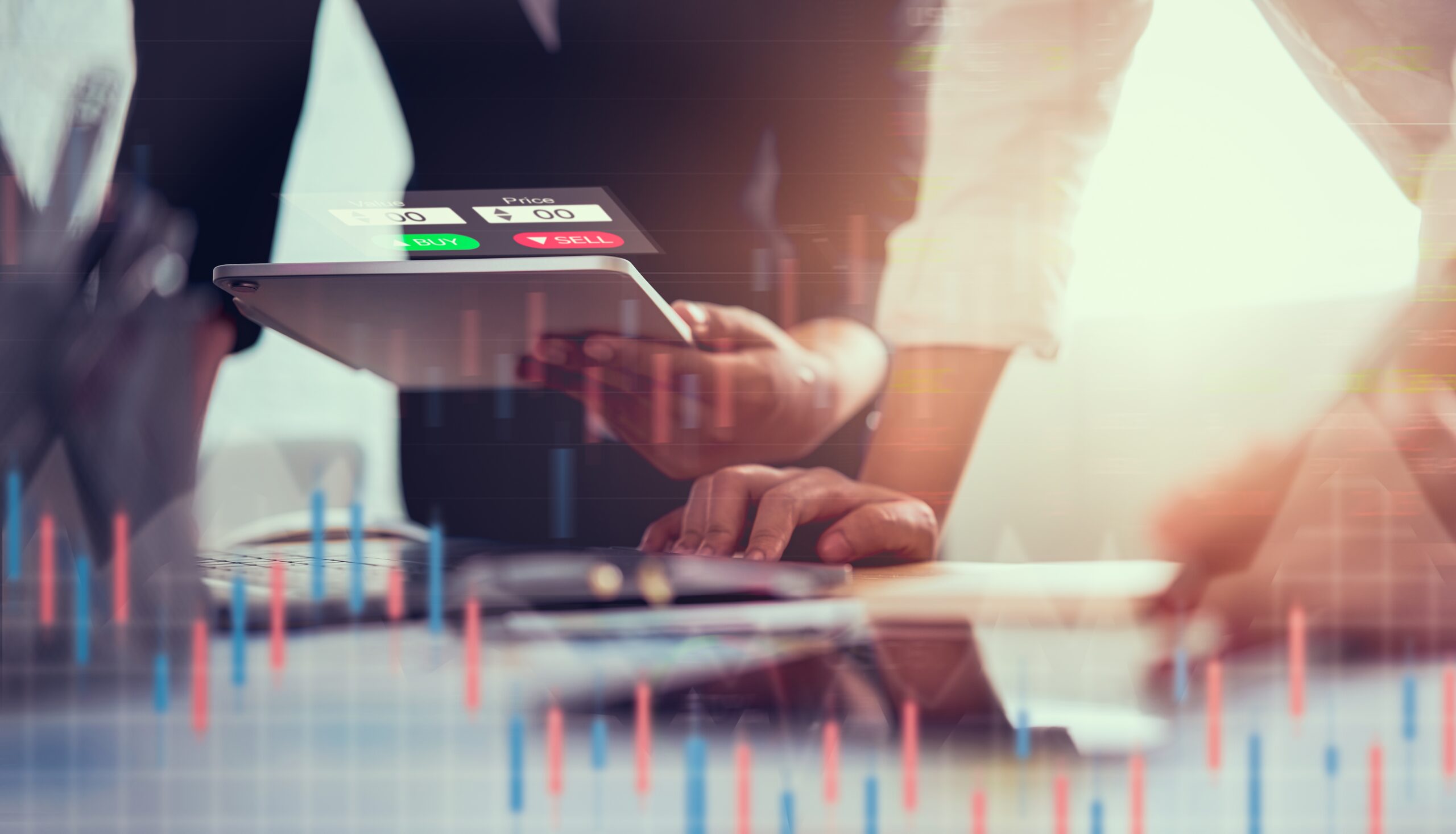 Popular crypto strategist and trader Michaël van de Poppe is naming the five altcoins to keep an eye on for the month of November.

According to the crypto trader, Polkadot is in an uptrend against Bitcoin (DOT/BTC) as the pair continues to print higher highs and higher lows on the daily chart.

Using the Fibonacci extension tool, Van de Poppe says the target for the next DOT/BTC spike is around 0.001 BTC, worth $60.40.

Next up is Cosmos, a project that seeks to become the “internet of blockchains.” The crypto strategist highlights three potential entry points for Cosmos in its Bitcoin pair (ATOM/BTC).

Another coin on the trader’s radar is Curve (CRV), the governance token of stablecoin-focused decentralized exchange Curve Finance. According to Van de Poppe, Curve is trading within a wide range between 0.000036 BTC and 0.000086 BTC ($2.17 and $5.19) for almost a year.

However, the crypto trader says that a breakout from the range will ignite a massive rally to his target at 0.00022 BTC, worth $13.29.

The fourth coin on the list is decentralized oracle network Chainlink, which Van de Poppe says he’s still interested in even though it has gone through a deep correction against Bitcoin (LINK/BTC).

“Given the heavy correction that Chainlink has still been making during this year and has not been showing too much strength yet and DeFi (decentralized finance) is probably going to wake up, this is going to grant a massive opportunity.”

The last altcoin is The Graph, a platform that indexes and organizes blockchain data. Van de Poppe says The Graph could carve a bottom against Bitcoin (GRT/BTC) if it holds immediate support at 0.000013 BTC, worth $0.79.

“We’re seeking for a higher low here, and if that takes place, this entire trend reversal is going to happen.