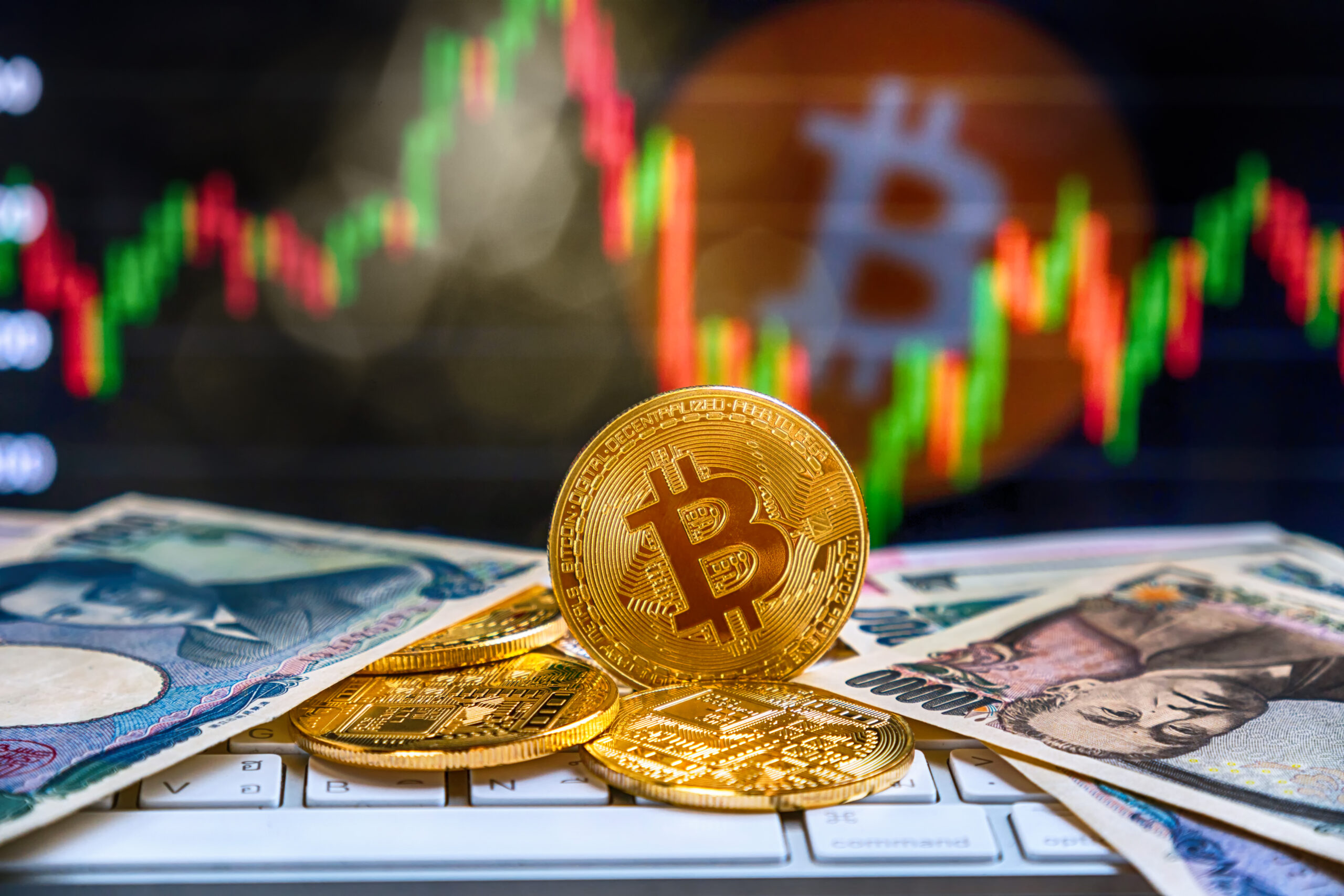 In a new strategy session, Michaël van de Poppe tells his 134,000 YouTube subscribers that he’s bullish on Bitcoin and that he expects the leading crypto asset to make a push toward its all-time high of $64,000 as long as it stays above a key level.

“[Regarding the] crucial levels for Bitcoin at this point… We’ve got a nice break into the upside, so we’re looking at a potential continuation if we sustain above $55,000 to $55,500. If that happens, I’m assuming [the] all-time high test is around the corner, and that’s going to be great.”

Looking at Cardano, the crypto strategist says the smart contract platform will likely continue to bleed against Bitcoin (ADA/BTC) before it can carve a bottom.

Based on Van de Poppe’s chart, he expects the ADA/BTC pair to reverse its downtrend once it hits the support area en route to launching a rally to 0.00006 BTC, which equates to $3.43.ADVERTISEMENT

Next up is another smart contract platform in Fantom (FTM). In a separate video breakdown, Van de Poppe says he’s looking for FTM to pull back before it can resume its uptrend.

“If you want to get any trade going on Fantom, you [should be] looking at [the] area around $1.68 to $1.48. If it comes there, it grants you the best opportunity. And then, if you want to look for a potential entry point, you’re using the previous high [and] previous low. [The] next target zone is the area around $3.35 and potentially even $5.”

As for Celer Network, Van de Poppe says that the layer-2 scaling platform is currently in a downtrend against Bitcoin (CELR/BTC). He’s targeting 0.000002 BTC ($0.11) as a potential entry point.

The last coin on the trader’s list is next-generation video sharing protocol Verasity. Van de Poppe says he’s also looking for VRA to correct before it can ignite a potential rally of over 80% from his entry point.

“But this is the region [$0.04] that you’re looking at with a target zone at $0.08.”Don’t Miss a Beat – Subscribe to get crypto email alerts delivered directly to your inbox