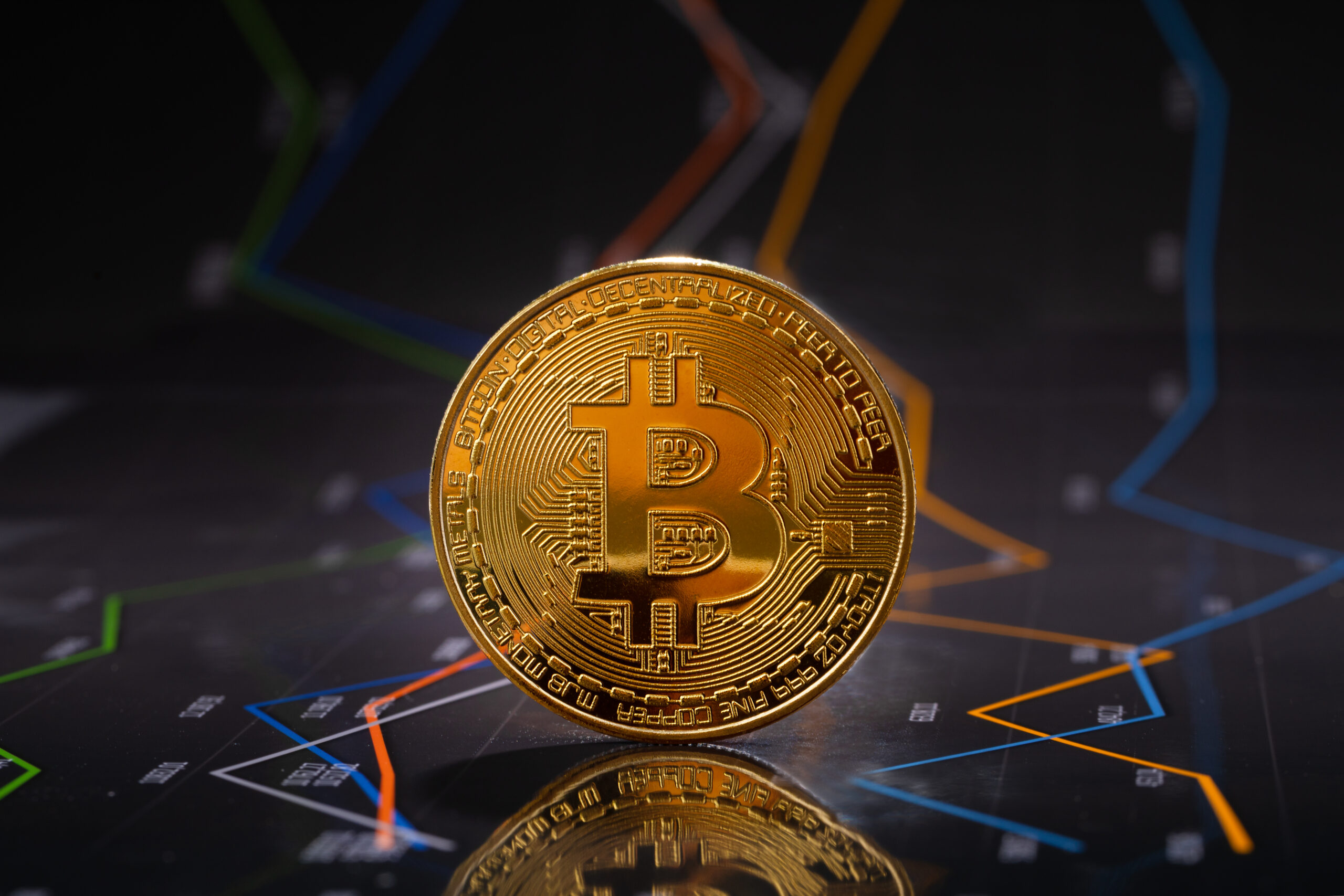 No one seems very interested in Bitcoin despite BTC/USD being barely 15% from all-time highs.

Data from Cointelegraph Markets Pro and TradingView showed BTC/USD reversing from five-month highs to briefly wick below $54,000 on Bitstamp.

After recovering to around $55,000, the pair looked choppy on Wednesday with no clear direction apparent in the short term.

For analysts, however, there was little surprise in the moves. $58,000 had been tipped as tricky resistance, which was unlikely to break all at once, while a “buy the dip” opportunity at $53,000 or below was also on the radar for many.

“This BTC pullback doesn’t worry me at all,” trader and analyst Rekt Capital summarized.

He added that such a retest and consolidation was likely a required feature for Bitcoin to cement new support and continue toward extant all-time highs and beyond.

Of a similar opinion was popular trader Pentoshi, who hinted that the higher low, which could result from the pullback, may be Bitcoin’s last before an attack on higher levels.

Lack of euphoria is a “pleasant surprise”

As Cointelegraph reported, Bitcoin has kept something of a low profile despite coming within 15% of all-time highs.

Google Trends data shows a comparative lack of interest in Q4 Bitcoin highs compared with earlier in the year.

Sentiment, while showing signs of greed, has not hit the extremes that traditionally characterize local and macro price tops.

“Pleasantly surprised by the lack of euphoria as we approach $60K Bitcoin,” Charles Edwards, founder of asset manager Capriole, reacted this week.