Mirror opens access to its blockchain blogging platform to all 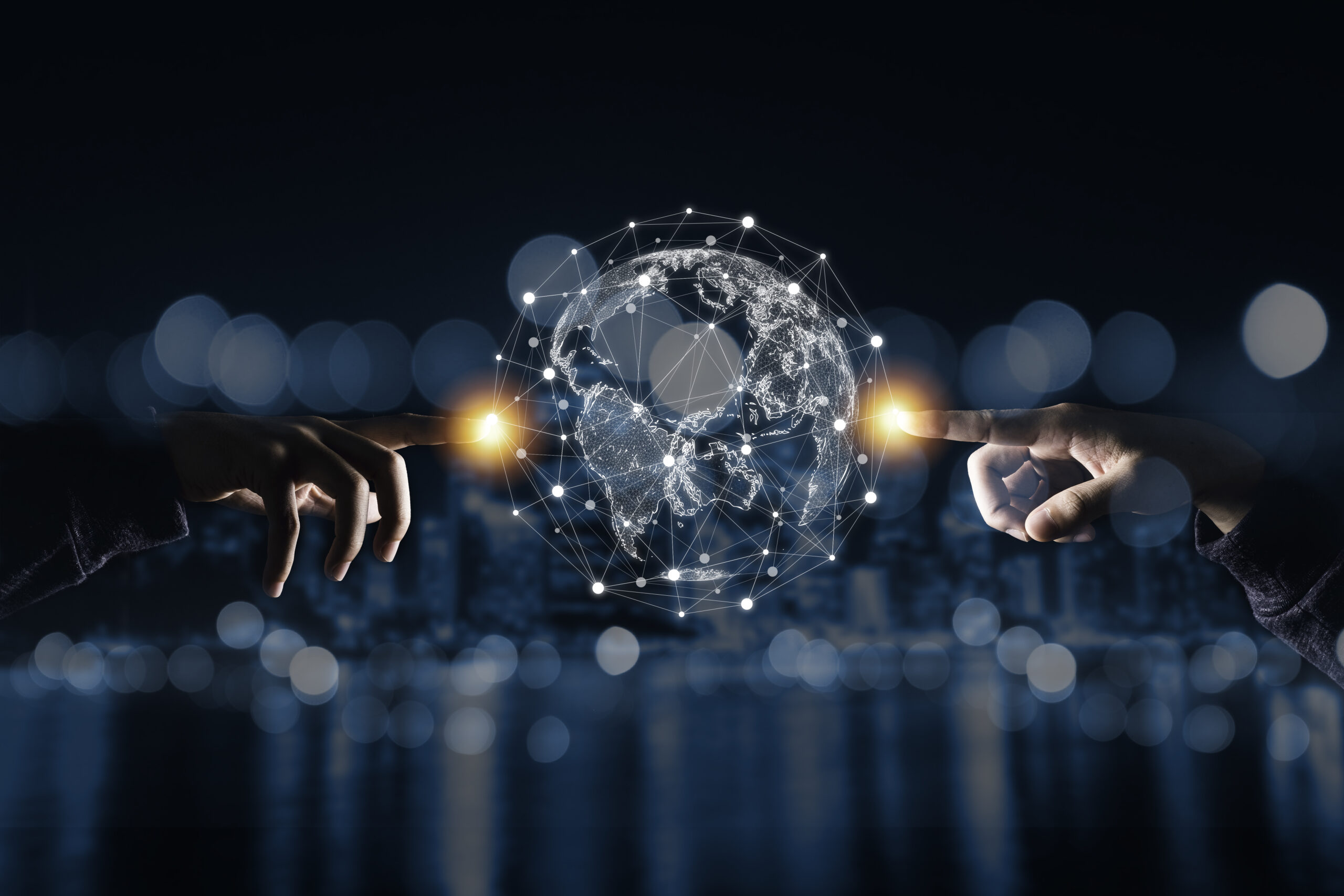 The Mirror Protocol now accepts any contributor as long as they have an Ethereum address and wallet.

Ethereum-based decentralized blogging platform Mirror has opened its doors to the wider public after months of running vote-based contributions only.

Mirror was launched in December 2020 to enable selected writers to publish on the decentralized blogging platform. Contributors could gain access by getting voted for in weekly competitions using the platform’s native token WRITE, with just ten content creators selected per week.

In an announcement on Oct. 6, Mirror stated that it has now done away with this system and has opened up to anyone with an Ethereum address and wallet. Unlike most large commercial blogging platforms that sell advertising to traffic generated by content, publishers on Mirror control their own content as it is stored on a decentralized blockchain instead of company servers.

That content is cryptographically secure so cannot be modified or corrupted and users can exit the platform with all of their data if they no longer wish to be a part of it. The Mirror team elaborated:

“Mirror has evolved from a tool for writers to a full-stack web3 creative suite for communities and DAOs.”

Once an Ethereum wallet is connected, users can start creating content and embedding media blocks such as videos, iFrames, social media posts, NFTs, auctions, and crowdfunds. Blogs can also be imported from other platforms such as Medium or Substack.

Mirror users can share and fund their own work using the platform and the integration of Ethereum addresses.

Blogs can be minted as what the platform terms “Entry Editions” which are a way for users to create NFTs of content and potentially monetize it.

Industry leaders such as Ethereum co-founder Vitalik Buterin, and a number of DAOs such as the Aave Grants DAO have used the platform this year to publish content. In July, a documentary about the development of Ethereum used Mirror to raise 1,036 ETH from a crowdfund on the platform.

Content creators that used Mirror’s previous method of allowing writers to contribute, called the WRITE Race, will be offered additional incentives such as staking. The protocol’s native WRITE token, which was granted through the voting system to obtain publishing power on Mirror, has yet to be listed on major tracking websites or exchanges.

The project stated that it would be integrating the Ethereum Name Service (ENS) and introducing new features such as subscriptions, feeds, and an improved editing interface.

It shouldn’t be confused with the DeFi protocol called Mirror Finance that uses the MIR token ticker and enables the minting of synthetic assets.