Thousands of Bitcoin ATMs to be installed across America 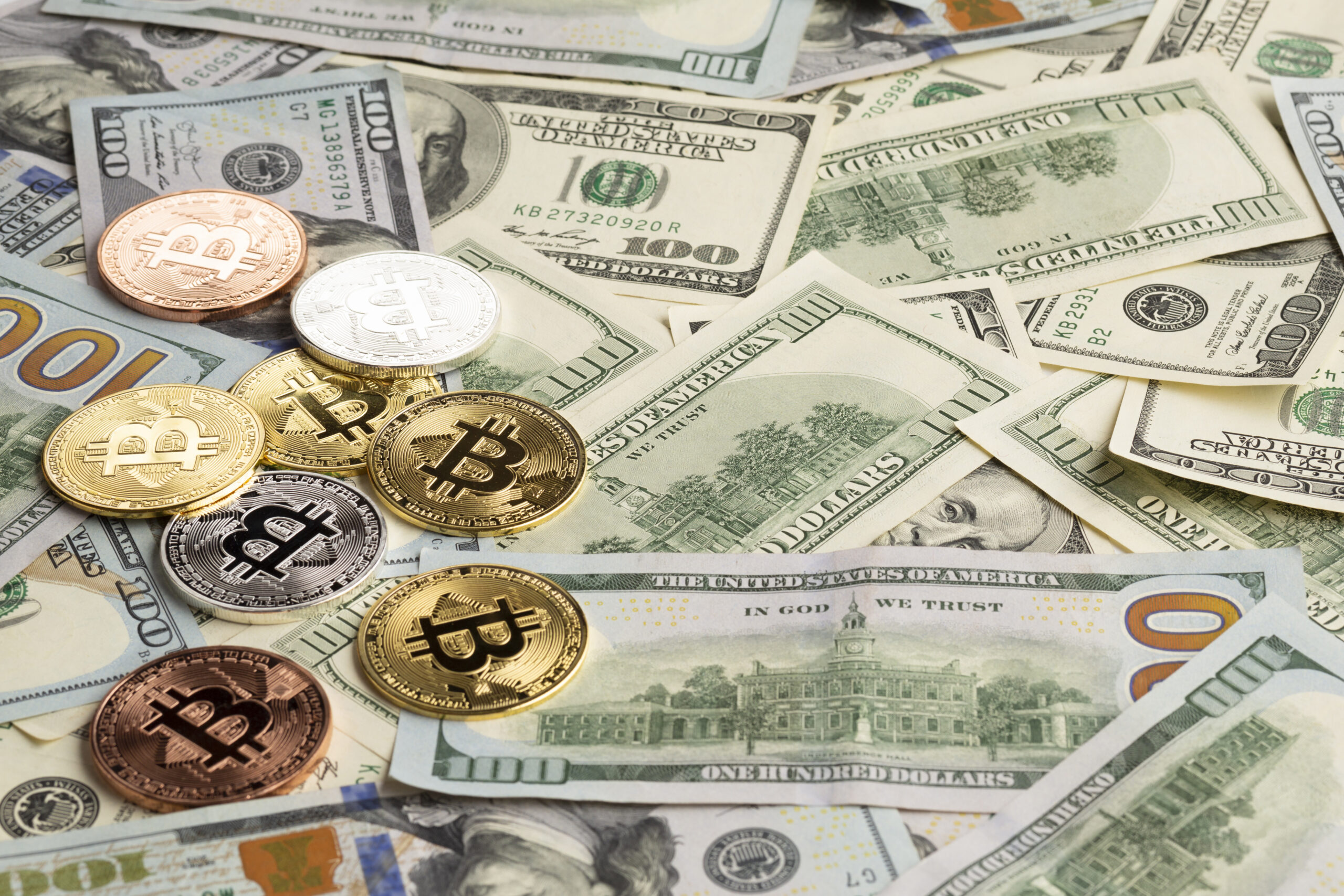 Bitcoin ATMs have the potential to help the king coin go mainstream. If that’s the case, one country is definitely in the lead. After all, the United States of America currently has the most Bitcoin ATMs/tellers in the world. Yet, a new partnership could soon bring thousands more.

The cryptocurrency company Bitcoin Latinum announced that it had partnered with OSO ATMs for three years to install crypto ATMs across the US.

“As part of the partnership, OSO ATM will help Bitcoin Latinum install 100,000 ATMs across all 50 US states, where users can easily buy LTNM tokens by using their fiat currencies.”

According to the press release, OSO ATMs reportedly aimed to install 25,000 ATMs before the end of January 2022. The available currencies are stated to be Bitcoin Latinum [LTNM] and Bitcoin. Worth noting, however, that Bitcoin Latinum was untracked at press time and there was little information available about it on Coin Market Cap.

At the last count, the USA already had 26,414 Bitcoin ATMs and tellers.

It’s important to keep in mind that after crypto ATMs are installed, they also need to be secured.

Due to the decentralized and largely unregulated nature of crypto, lost money can be difficult to follow. Furthermore, double-spending transaction incidents have taken place, as previously reported.

“Our team found that a large number of ATMs are configured with the same default admin QR code, allowing anyone with this QR code to walk up to an ATM and compromise it. Our team also found a lack of secure boot mechanisms, as well as critical vulnerabilities in the ATM management system.”

When counting the number of Bitcoin ATMs and tellers in each country, the runner up is none other than Canada. Yet, the difference is large as Canada only has 2,033 crypto ATMs compared to the USA’s 26,414.

Even so, Canada’s Cape Breton Island recently got its very own Bitcoin ATM, courtesy of the LocalCoin company.

On the other hand, the popularity of Bitcoin ATMs across the country has also meant a rise in reports of scammers trying to scare people into handing over their money. Yet, on the flip side, more informed locals have been stepping in to help.